What are the new personal injury reforms in the Civil Liability Act? 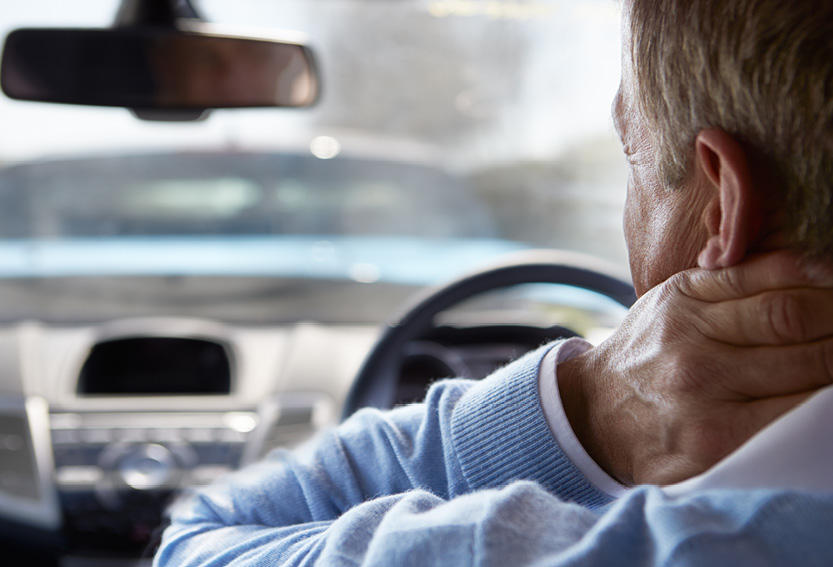 The big news in the personal injury world this week has been the introduction in Parliament of the Civil Liability Act which contains reforms of whiplash claims and changes to the way the discount rate applied to personal injury settlements is calculated.

Fixed amounts will be set for compensating whiplash claims and offering to settle whiplash claims without medical evidence will be banned. The fixed amounts are likely to be significantly lower than currently awarded by the court. The Civil Liability Act will also see an increase in the small claims limit to £5,000 which will mean that most claims will not be subject to recoverable costs. This will therefore remove solicitors from the claims process in whiplash claims. It is likely that these reforms will come into force by April 2019.

The government also intends to review the discount rate. This is the rate applied to personal injury damages to account for the investment of a lump sum payment. From 2001 to 2017 the discount rate was set at 2.5%. Claimant solicitors argued that this historical 2.5% rate was outdated and was forcing injured parties to either accept less than full compensation or to gamble on investing their settlements in higher risk ventures.

The rate was amended in 2017 with a reduction from 2.5% to -0.75% which resulted in higher multipliers and increased awards. Following a public consultation, the Bill announces the government’s intention to set the rate with reference to ‘low risk’ rather than ‘very low risk’ investments, meaning a larger percentage can be deducted on the assumption of higher interest rates. The new legislation proposes that a new rate will be calculated probably in the range of 0-1% which will mean a reduction to future losses meaning reduced compensation.

Once the draft Bill is enacted, the Lord Chancellor and Justice Secretary intend to review the discount rate. For future changes, an independent panel of experts including insurers, claimant solicitors, independent advisers and actuarial firms chaired by the Government Actuary is to be created to review the discount rate at least every three years.