Bus Accident Claim Win By No Win No Fee Solicitors 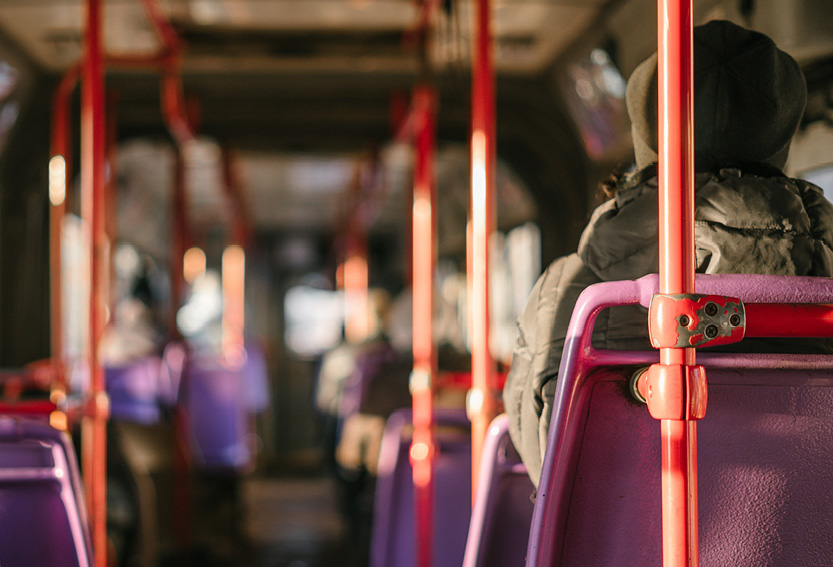 Goodge Law acted on behalf of a passenger in a bus accident claim. Our client was involved in a road traffic accident where the third party (the other party) insurers argued that the bus driver had not driven dangerously or quickly when a passenger was thrown from her seat on the bus.

What happened to instigate the bus accident claim?

The circumstances of the accident are that our client was sitting on the back seat of a bus. There were no seats in front of her. The driver was driving quickly and when he was forced to break hard, our client was thrown from her seat onto the floor, thereby causing her injury and loss. She sustained injuries to her neck and hip.

Why did we say that the bus driver was negligent (responsible)?

The reason why we alleged fault is that the driver failed to keep a proper look out, failed to stop, steer or otherwise control the bus so as to avoid needing to brake hard, failed to observe or heed the presence of an obstruction, was forced to take evasive action at the last minute and drove at an excessive speed for the circumstances.

What did the insurers say about the accident?

The insurers of the bus argued that they were not negligent as the driver was driving at a normal speed and did nothing out of the ordinary in braking for another vehicle. Effectively, they were putting our client to strict proof in trying to prove otherwise.

What did we advise in the accident claim?

We advised that unless a passenger is infirm, the law says that providing there are appropriate safety supports on the bus and that it drives away gently and at reasonable speed, this is considered to be adequate to ensure the safety of passengers in the majority of cases. Also, drivers cannot be expected to wait for all passengers to take their seats before driving off as no bus service would be able to meet its timetable under these conditions.

What was the outcome of the accident claim?

In this case, the fact that we obtained supportive witness evidence which said that the driver was rushing and braking too heavily, we were able to prove to the insurers that had they pursued their defence to trial, a court would likely accept our client’s version of events. This was crucial in helping us prove that the bus driver was not taking all due care and attention.

Eventually, the insurers decided that they did not wish to run this case to trial and so they made a generous out of court settlement of £10,000 for personal injuries, loss of earnings, out of pocket and medical expenses.

Goodge Law are specialists in all road traffic accident claims and can be contacted for a no-obligation phone consultation. If you or a family member has been involved in an incident that you do not believe was your or their fault, we can advise if a claim is viable.

We work on a no win-no fee basis so you will never have to fund any part of your claim. Click to start your accident claim.