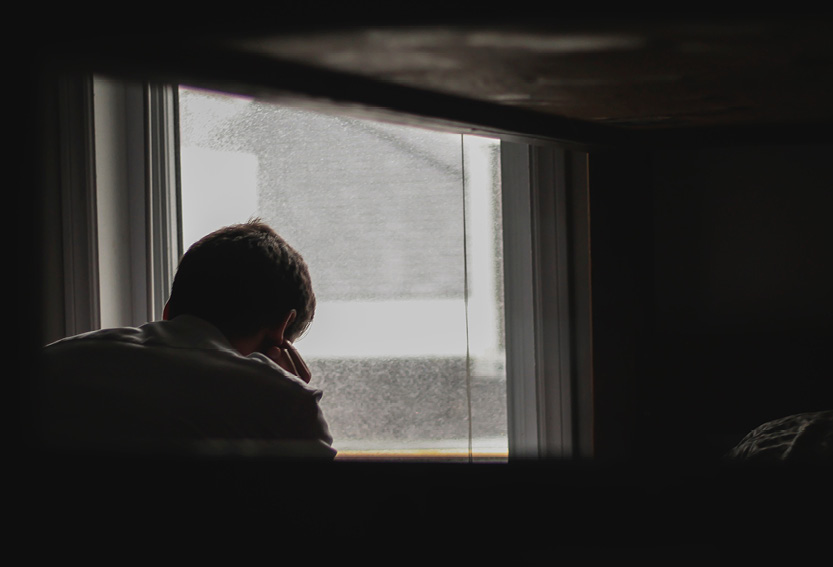 Goodge Law acted on behalf of a woman in a fatal accident claim after her husband, who was a machine operator, died of asphyxiation in a workplace accident.

What happened to instigate the fatal accident claim?

The circumstances of the accident are that our client’s late husband was employed as a machine operator at a sweet factory. He was in the process of unblocking a machine on his employer’s premises when suddenly the machine restarted and his arms became trapped in the machine causing asphyxiation. Tragically, he died at the scene.

Why did we say that the employers were negligent (responsible)?

The reason why we alleged fault is that the deceased’s employers and/or its employees caused the deceased to become trapped in the machine. They also failed to:

What did the insurers say about the accident?

As there were criminal proceedings against the employers and its directors under the Health & Safety at Work Act 1974, after a full investigation they admitted liability. However, we still needed to collate full details of the losses and argue about the issue of quantum (value).

What did we advise about quantum (value) in the fatal accident claim?

Goodge Law advised that, as the wife of the deceased, she was entitled to a bereavement award of £15,120.

We advised that there could be no claim for dependency for services as the deceased was working in the UK whereas his wife was living abroad. She was also not in any way reliant on him. Likewise, there was also no claim for personal injuries to the deceased as he fell unconscious at once and died a few minutes later. Accordingly, as he had no perception of pain or loss himself, there could be no claim.

What was the outcome of the accident claim?

Not all claims are acrimonious. This was a tragic case where the insurers understood that this was a terrible accident. After the investigation, liability was admitted quickly and, after we collated full details of losses, they made a reasonable total offer of £211,724. Our client accepted this award to bring an end to a terrible episode in her life.

Goodge Law are specialists in all types of fatal accident claims and can be contacted for a no-obligation phone consultation. If you or a family member has been involved in a fatal accident that you do not believe was their fault, we can advise if a claim is viable.

We work on a no win-no fee basis so you will never have to fund any part of the claim. Click to start your accident claim.