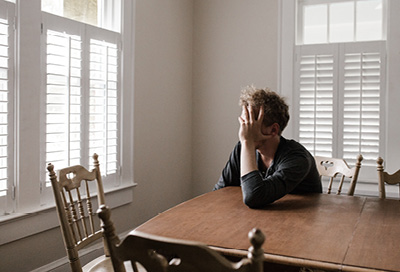 Bereavement Damages Research commissioned by APIL (Association of Personal Injury Lawyers) in 2013 resulted in APIL asking the Government to review the current system and to bring bereavement compensation claims in England and Wales in line with those in Scotland.

At the moment only spouses, civil partners and parents of children under 18 can claim bereavement damages in England and Wales. In Scotland there is a recognition of other significant relationships (e.g. a fiancé, or parents of young people over the ages of 18) and claims are made on a case-by-case basis.

Market research carried out by Canadean Consumer found 80% of those surveyed believed the Scottish system to be more fair than that of England and Wales, with regards to who can claim bereavement damages and greater award amounts.

John Spencer, chairman of APIL and director of Spencers Solicitors spoke about bereavement compensation at APIL’s Autumn conference and wished to see the same respect offered to those who were bereaved, regardless of their jurisdiction.

The full report is available to read on the APIL website: Justice for bereaved people.

If you would like to speak to Goodge Law about bereavement damages call us on 020 7636 9222 or click here to start your claim.