Can I be sued for providing first aid? 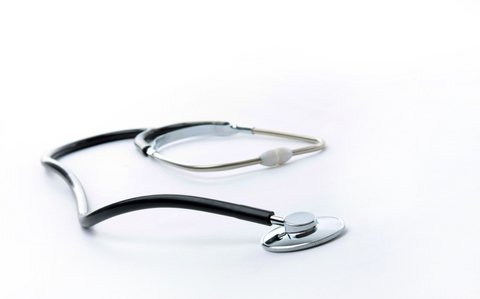 The SARAH bill will ensure that good samaritans are not sued if they perform first aid in an emergency situation.

The Social Action, Responsibility and Heroism Act received Royal Assent on 12th February 2015. The Bill was to make provision as to matters to which a court must have regard in determining a claim in negligence or breach of statutory duty. In particular it was drafted to protect volunteers or passers-by who act in someone else’s best interest in emergency situations.

Similar “Good Samaritan” laws exist in other countries and although no one in the UK has been sued for providing first-aid, it is a common question asked by volunteers, as reported by the British Red Cross.

Both the British Red Cross and St John Ambulance provided guidance when the law was being drafted and will make sure all trained first-aiders are aware of this new law. This will give confidence to first-aiders to provide help and assistance and minimise risk of the “bystander effect”.