What is the legal position of the Alton Towers accident? 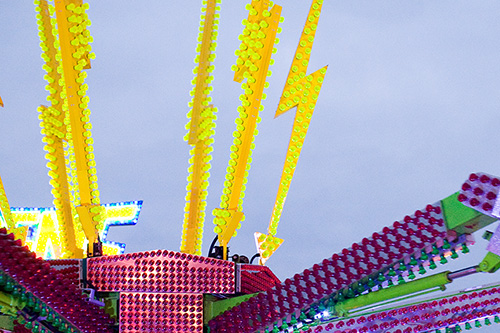 Fairgrounds & amusement parks have a duty of care to their visitors

Many of you would have read about the terrible accident on the Smiler ride at Alton Towers in which four people sustained serious personal injuries after two carriages collided at one of the lower sections of the track. One carriage was carrying 16 people whilst the other carriage was empty. Emergency services including air ambulance were forced to attend to the injured.

According to reports the Smiler had ground to a halt earlier in the day and had a history of stopping in mid-air and breaking down. This included a celebrity launch event which ended when the carriages got stuck half-way round and also an incident a few months later in which plastic guide wheels fell off prompting safety concerns.

The legal position is covered by the Occupiers Liability Act 1957 which states that the occupier (i.e. owner or controller) has a “duty of care” to all lawful visitors “to take such care as in all the circumstances is reasonable to see that the visitor will be reasonably safe in using the premises”.

In a high profile situation like this it is usual for the insurers on behalf of Merlin Entertainments, which owns the theme parks, to limit the damage to their reputation by admitting liability as early as possible. This will also allow them to start the important job of arranging the treatment needed and make payments to the claimants to alleviate any financial pressures caused by the accident.

Under the Rehabilitation Code 2007, both parties together must consider rehabilitation at the earliest opportunity so that the injured person makes the best and quickest possible recovery. The Code is designed to ensure that the claimant’s need for rehabilitation is assessed as a priority.

After this, the two parties’ solicitors will need to proceed to the difficult job of trying to agree fair compensation for the life changing effects of the accident and injuries sustained as well as how this will affect the claimants’ future income and life prospects.